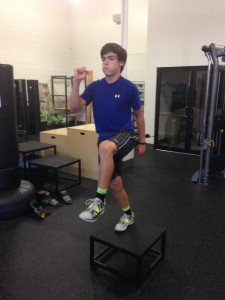 This month’s SportFIT Success Story highlights an athlete who defines BRIO with his passion, dedication, and positive mojo.

Brandon Beck came to BRIO last year to take his tennis game to the next level.  Getting into the sport late (only 3 years ago!), Brandon realized he needed to be stronger, quicker, fitter than the competition to make up for his lack of tennis experience.  After training for only a couple of months, Brandon started to notice he was already catching up with the competition.  But he didn’t stop there, he kept setting the bar higher and higher. 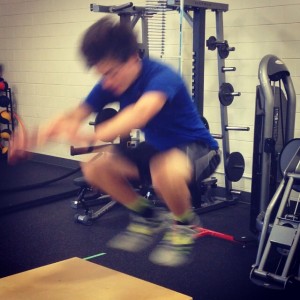 Now, a junior at Jesuit High School, he looks to defend his state championship title.  We wish our Brandon the best of luck this year and a big thanks for being a part of our BRIO world! 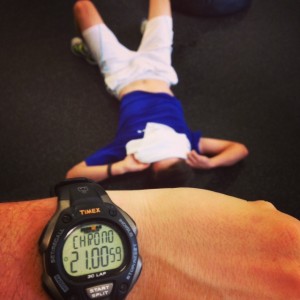