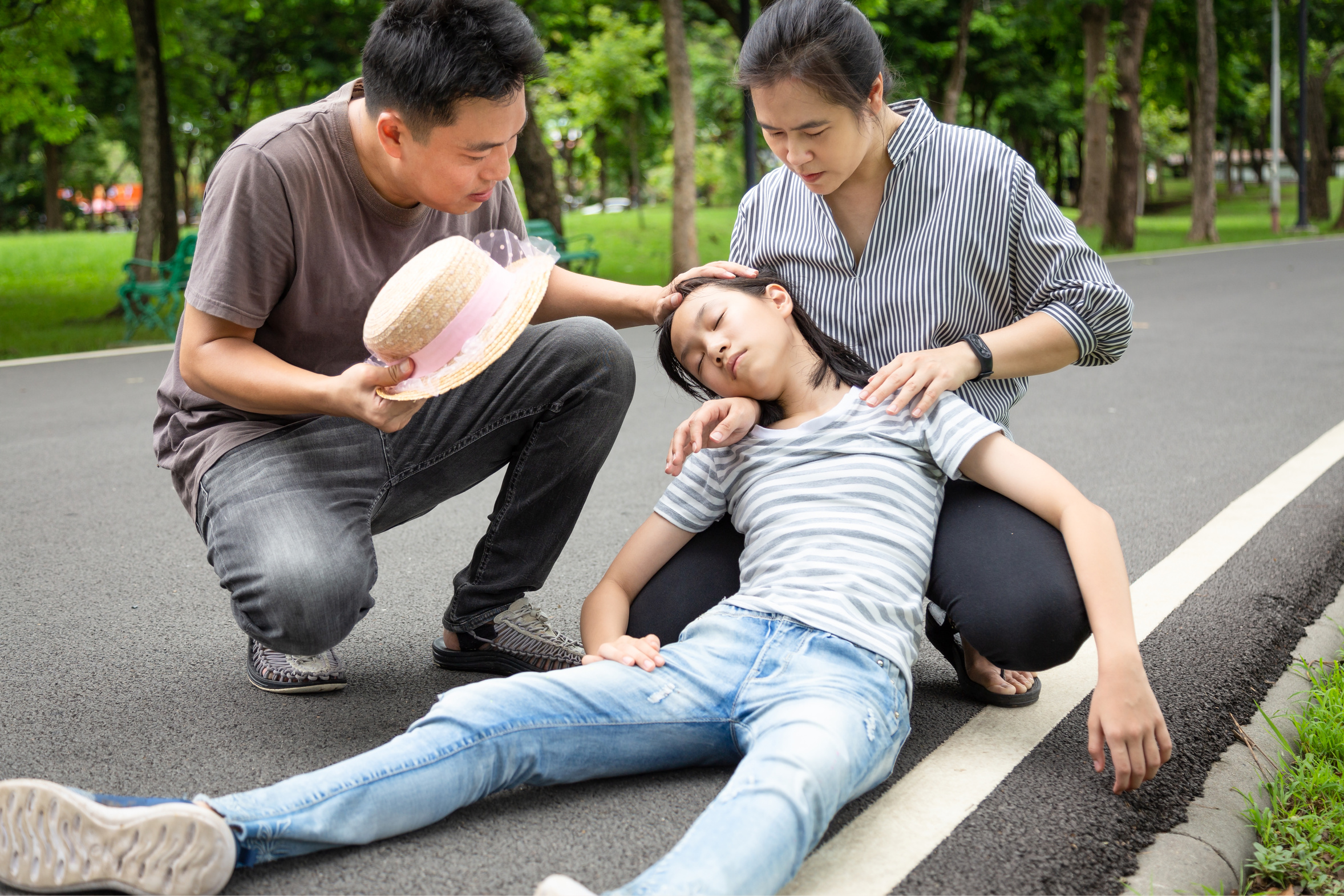 Heat stroke is not something many people think about until it becomes a medical emergency.  Heat stroke occurs when the body’s temperature reaches 104 degrees Fahrenheit due to long periods in the heat or exerting yourself through physical activity in the heat. Here are some facts and preventative measures you can take to help keep you prepared as the summer temperatures continue to rise.

What are the signs of heat stroke?

If you or someone around you starts to show symptoms of a heat stroke, here is what you should do:

Heat Stroke is NO joke

Happy Feet: Our Rec for a Great Work Shoe

As physical therapists, we work on our feet all day long and it can sometimes take a toll on our bodies. Proper foot mechanics and support plays a significant role in the mechanics of your entire body.  Good shoes are a must!  Lucky for us, we discovered the perfect work shoe that keeps our feet happy and we want to share it with you – the ZEROGRAND by Cole Haan.